The nineteenth century was an exciting time of initiative and enterprise around the world. If John D. Rockefeller was creating unimagined wealth in the United States that he would put to the service of the nation, a Parsi family with humble roots was doing the same in India.

In 1822, a boy was born in a priestly household in Gujarat's Navsari village. Young Nusserwanji knew early on that his destiny lay beyond his village and decided to head for Bombay to start a business - the first in his family to do so. He had neither higher education nor knowledge of business matters, just a burning passion to carve a path of his own.

What Nusserwanji started as a cotton trading venture, his son Jamsetji, born in the same year as Rockefeller, grew into a multifaceted business, turning around sick textile mills, setting up an iron and steel company, envisioning a cutting-edge institute of higher learning, building a world-class hotel, and earning himself the title of the 'Bhishma Pitamah of Indian Industry'. Stewarded ably over the decades by Jamsetji's sons Dorabji and Ratanji, the charismatic and larger-than-life JRD, and thereafter the more business-like Ratan, the Tata group today is a 110-billion-dollar empire.

‍
The Tatas is their story. But it is more than just a history of the industrial house; it is an inspiring account of India in the making. It chronicles how each generation of the family invested not only in the expansion of its own business interests but also in nation building. Few know, for instance, that the first hydel power project in the world was conceived of and built by the Tatas. Nor that some radical labour concepts such as eight-hour work shifts were born in India, at the Tata mill in Nagpur. The Tata Cancer Research Centre, the Indian Institute of Science, the Tata Institute of Fundamental Research, as also the national carrier Air India - the family has a long, rich and unrivalled legacy.

‍
The Tatas is a tribute to a line of visionaries who have a special place in the hearts and minds of ordinary Indians. Written by seasoned journalist Girish Kuber, this is also the only book that tells the complete Tata story spanning almost two hundred years. 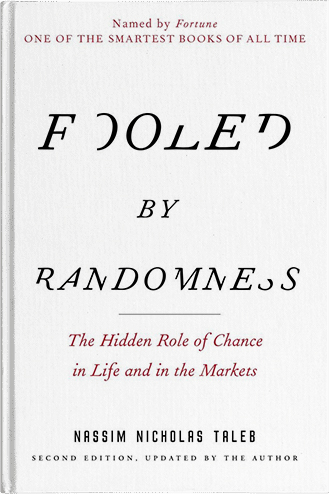 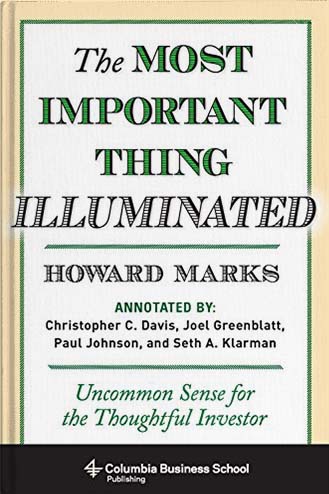 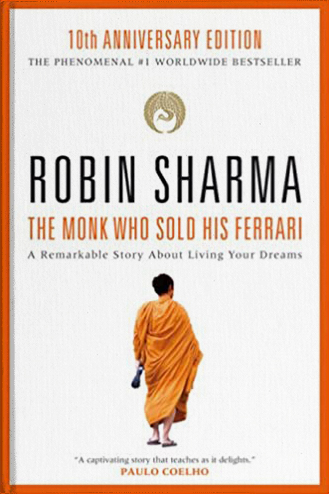 The Monk Who Sold His Ferrari
Robin Sharma
Review
The three most harmful addictions are heroin, carbohydrates, and a monthly salary. 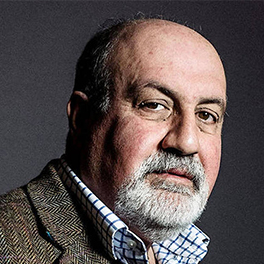